did an overnight trip at sleeping giant with my new hot tent setup. originally, i had planned to stay out for 3 nights, but i ended up only doing 1 night instead. the park looks much different in the wintertime. i snowshoed for approx. 2 hours into the backcountry while pulling a sled carrying all of my gear, likely weighing around 25lbs. it was kind of heavy for pulling at first but i was able to adjust to it.

i made the sled at home using various items from the hardware store. when i arrived at the camp site, i immediately set up my tent and stove, and begun to source wood. at about 530pm, i decided to hunker down in the tent and get the stove going. it was nice and warm the whole night. i eventually cozied up into my sleeping bag and just relaxed to the quietness of the woods, making some hot drinks to enjoy and snacking on cheese curds.

i had slept extremely well throughout the night. the next morning, i woke up and made some eggs. i decided that i was going to go out to lehtinens bay for a small trek and to take some pictures. it took me 30 minutes to snowshoe there. the views were great and sureal and had to be seen in person. when i left and arrived back at the campsite, i split some more wood and made some grilled cheese for lunch. after looking at the time and realizing how early it was, i thought that it might be a better plan to bail early than sit out another night as i felt that i had seen enough. i packed up my things and snowshoed out of there, leaving at 507pm and arriving at the parking lot just before 7pm. 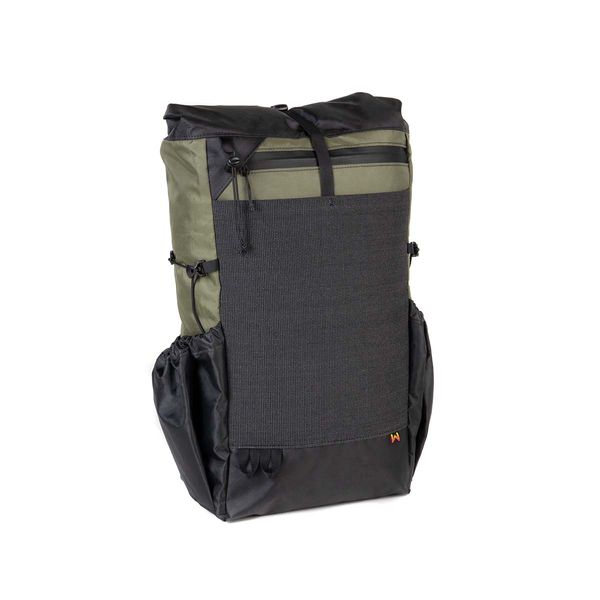 after last years' test on backpacking lighter, i was in the market for a cool new backpack that was smaller than my osprey talon 33 and much lighter. i was going to settle on the LiteAF curve 30L but after careful consideration (and after they had raised their prices), i 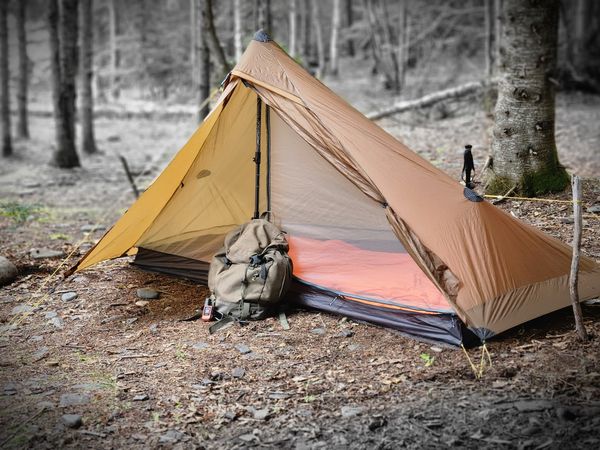 during my weekend hike testing out an ultralight configuration, i kept on telling myself that this was the best way to go about hiking and to start leaving the unnecessary items back at home. i couldn't believe how far i was able to go and the rate of speed that 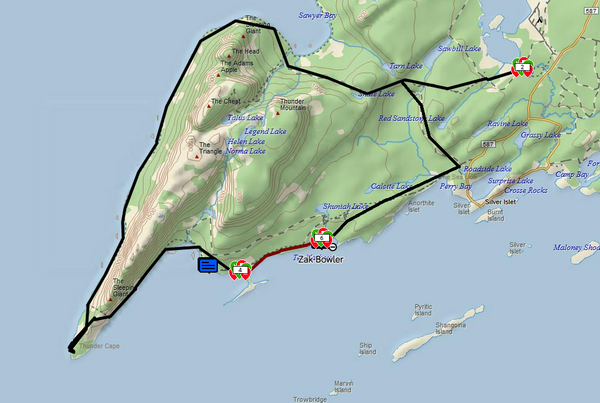 so the challenge was a success, i hiked a total of 23.6km the first day and 10.2km the following day, totaling 33.8km. didnt even feel the backpack on me at all. this will probably be my go-to setup from now on. my inreach says i was averaging